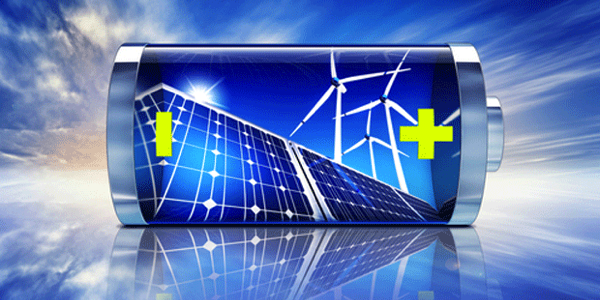 India is all set to the world’s third biggest solar market by the year 2017. India has recently unveiled its largest solar plant that can produce energy up to 648 MW. Span over an area of 10 sq.km, this facility is the largest power plant at a single location. This plant has been built over a period of eight months and is funded by Adani Group. It is cleaned everyday using a robotic system in place and the robots can charge their own solar panels.

The energy produced using this plant can light up 150,000 homes. The project has 2.5 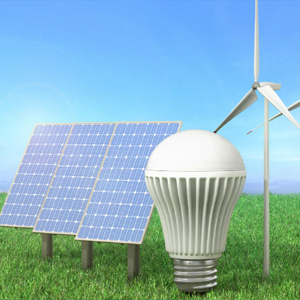 million solar modules that are built at a cost of $679m. This new plant has pushed India to cross the 10 GW mark in producin
g energy. There are only few countries that can declare this. With this new project, India is third to become the world’s biggest solar market in 2017 behind China and US.

Even though it is growing fast, India has to increase the number of solar panels for reaching the ambitious targets that the government has set for itself. By 2022, India plans to light up 60 million homes using solar energy. 40 percent of energy production should come from fossil fuels says Indian government.

Read Also : Involving Kids For Innovation In Science And Technology