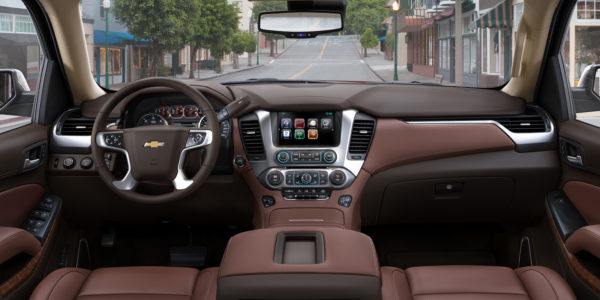 Self-driving vehicles are already revolutionizing the automobile industry. Not just automated cars, they could change everything about other industries that rely on them such as taxis, trucks and limousines. By taking human beings off the driving wheel, these cars can also save the lives of many people.

Apart from all these factors, they are also going to reduce the environmental impact that cars create today. Whether the impact will help the environment or ruin it further depends on the technological factors involved. Automated vehicles can reduce the use of fuel up to 90% or increase it by 200%. The difference between these two is huge. Hence, unless these cars are on the road fill-fledged, it will be impossible to make a decision on what kind of impact they will have on the environment.

A team of researches the Department of Energy is looking into minimizing the impact self-driving cars have on the environment. 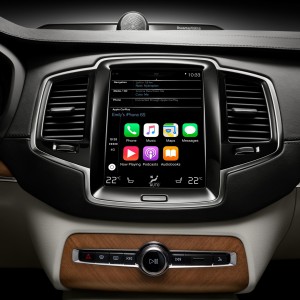 The DOE does not have the power to set specific rules for these cars. However, they are working on it so that the decisions help auto-manufacturers to make cars that environment will love.

The biggest disadvantage that the driverless cars can have is that it can increase the average miles that are travelled. It will make travelling easy and will encourage people to be on the road more. Since there is no stress to be behind the wheel all the time, it will be very easy for car owners to take their car to faraway places as well.

In crowded cities where finding a place to park is very difficult, car owners can easily send the car to drive around and the hop on after the shopping is over. Automated cars are much safer than human-driven vehicles. The reaction time of computers is way more than human-beings.

Some other benefits include cars can choose the most fuel saving route and rules can allow people to get benefits if they are sharing rides. 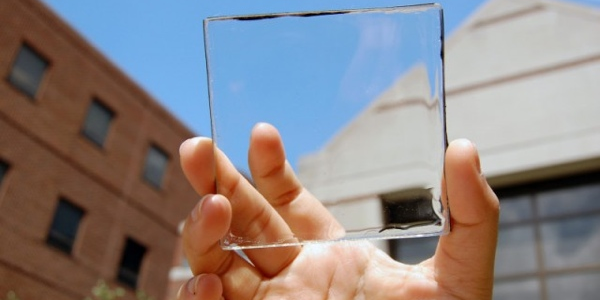 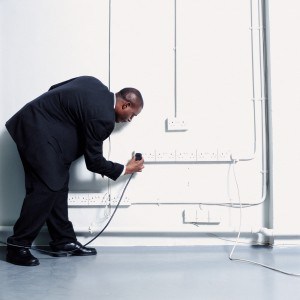 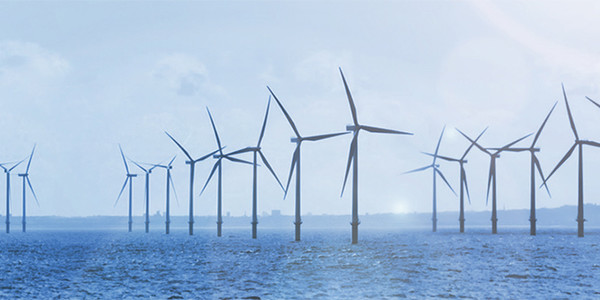 World’s natural resources is decreasing rapidly and is going beyond the ability of the planet to absorb this and recover from it. The rate which the downgrade is increasing on a daily basis across the globe and the environmental studies that has been conducted reveal this fact.

According to the study that was conducted by more than one thousand scientists, brought together more than 160 countries together under the UN Environment Program. Without taking immediate action, it is impossible that many in the world would not be able to live at this rate.

Scarcity of water is one of the most common effects of this degradation. Especially the poorest countries are getting affected the most because of this. The condition with the developing countries is that they are unable to feed themselves and this leads to hardship for everyone. The situation does not seem to improve. Nor does it look like it is going to get better in future.

Sources of water in the planet are under threat due to the severe increase in population, climate change, urbanization, more levels of water consumption and degradation of lands that were acting as water resources to everyone. The study is aimed for helping the effort to fight against climate change and other environmental issues that are threatening to resurface.

UNEP has found that if the damage continues as it is now, despite the effort made by the governments, it is going to lead to depletion of natural resources such as water, land and sea. If we do not change from the way we are treating the planet now, it is going to only fasten the decline that is already happening.

Many counties have put in place various environment friendly measures that is beneficial for millions of people. However, it is a fact that many of these measures are being used. They are just there yielding no benefits, creating no impact whatsoever on its objectives.