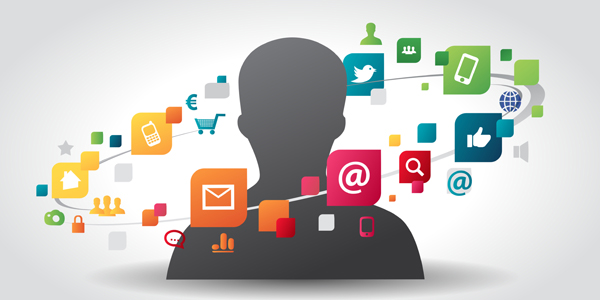 Many CEOs in the world prefer to work for a short term. Growth, shareholder’s involvement and political conditions re some of the reasons why they like keeping it short. However, some CEOs manage to keep their focus on the long term and give strong performances. There are many toppers in this year’s round-up of the CEOs across the globe.

One must remember that this is not a great time to be CEO. Many countries are suffering economically and it is not the correct time to come up with any long-term plans as the situation is changing continuously.

Particularly in United States, shareholder activities has become more powerful and has come under lot of criticism of business leaders. In the year 2015 alone, more than 17% of the CEO’s have left their positions.

It is disheartening to see how a group of business leaders having very strong track records falter at implementing long-term plans. Best CEOs across the globe have been in the job for more than 17 years and they have contributed to return on their stock.

Ever since HBR launched the ranking system for CEOs in the year 2010, it had judged the leaders on basis of their performance and they have been evaluated for over years to know their track record. The ratings change every year and no one can confirm that the ranking will remain the same.

Read Also : A Look Into The Current State Of Natural Resources Worldwide